Why Recruiters Should Still be in Love with Direct Mail 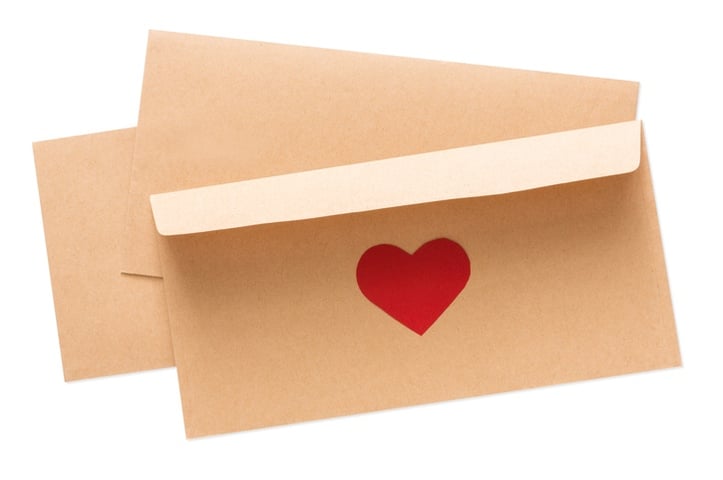 Valentine’s Day is coming up next week so we thought now would be the right time to show a little love for a traditional method of advertising: direct mail. Sometimes direct mail can get bad a reputation because some people feel that it’s just spam, but that’s not the case. A well thought out campaign with quality artwork, strong messaging and the right tie-in (like a hiring event) can be highly effective.

We recently came across an article called Direct Mail Response Rates Are at Their Highest Point in Over a Decade by Debora Haskel of IWCO Direct which really backs up our continued love for the medium. Here are some key insights she brought up in her article and the reasons why we feel that you should start or keep using direct mail as a recruitment marketing method.

According to Haskel’s article, 2016’s direct mail response rates have risen to the highest level they’ve been at since 2003. The method received a, “5.3% response rate to house lists and 2.9% to prospect lists.”

Here is some historical direct mail data from Haskel’s article to give you a point of reference as to why this is a significant discovery:

As if those numbers didn’t convince you, Haskell also noted that according to the report, direct mail has the third highest return on investment (ROI). The rankings are as follows:

With all of these great results, you’d think that everyone would be ramping up their use of the medium, but actually, it looks like a large portion of companies are planning to scale back. According to Haskell’s article, “the DMA reports direct mail is expected to experience a 19% decline in future use over the next 12 months according to respondents. 46% expect their use of direct mail to remain the same and 35% anticipate an increase."

Haskell mentioned that this sort of scale back is an opportunity and we agree! If your competitors are pulling back on direct mail, it should be a larger part of your recruitment strategy. Remember, media choices are the most effective when you are doing something the competition isn’t.

We find that direct mail is the most effective for recruitment when it has a specific goal such as:

When you start planning out budgets, consider areas where you have a significant need and design a campaign specific to your ideal hire. Direct mail could prove to be the difference you need to succeed.

We always recommend a mix of recruitment advertising options because integrated marketing saturates the candidate market and helps with overall recruitment branding, but just make sure to keep direct mail in the mix.

The Relationship Between Your Online Reputation and Your Recruitment 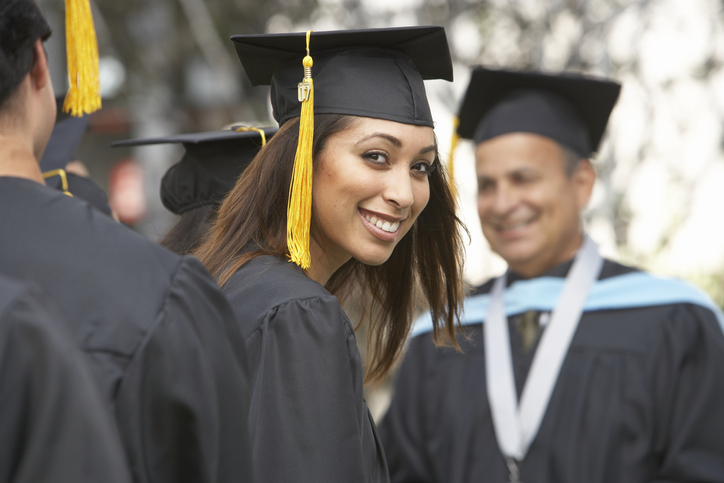