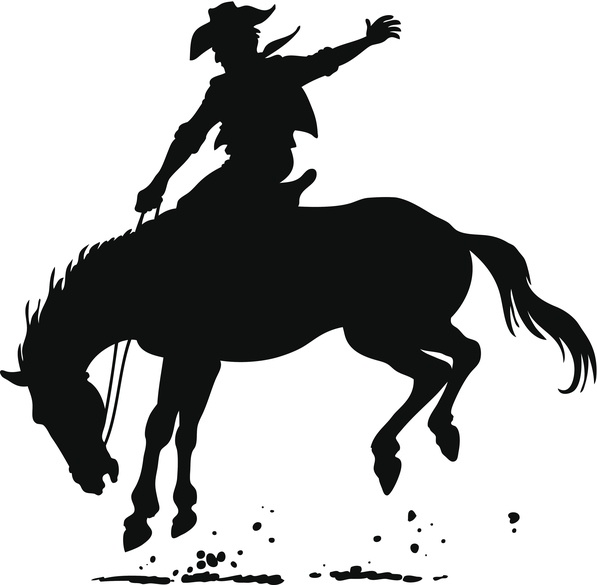 Here at Harger Howe we are still in disbelief that it’s already March. It seems like just moments ago we were talking about holiday and Winter recruitment and now Spring is around the corner! But, the fact is it’s been three months and many things have transpired since 2017 started so we decided to catch you all up by providing a recruitment trends roundup. Here we go!

According to the Society of Human Resource Management (SHRM)’s recent article, “Employment in construction rose by approximately 36,000 jobs in the first month of the year, totaling 6.8 million jobs in January and representing a 2.6 percent increase from a year ago, according to the Bureau of Labor Statistics. That growth included 20,300 jobs in residential construction, up 5 percent from one year ago, and 14,900 nonresidential construction positions, an uptick of 1 percent from January 2016. The construction sector added a total of 170,000 jobs in 2016.”

That is great news for the industry itself, but shortages are immanent. Construction industry recruiters will need to be more innovative in the way they source talent this year.

Technology is a Great Profession to Choose

In January Forbes wrote an article about LinkedIn’s most promising jobs of 2017. Most of the jobs on the list were in the technology field. Per the article, “The methodology used for creating LinkedIn’s inaugural list of the Most Promising Jobs of 2017 takes into account jobs with high median salaries, strong job openings and year-over-year growth, and the jobs most likely to lead to a promotion or advancement within an organization. LinkedIn also analyzed member profiles in aggregate to determine the top skills associated with each job.”

LinkedIn is a powerful resource for job seekers and our guess is that after they see the numbers that LinkedIn pulled together salary negotiations for such positions will become more tricky for recruiters.

Hard to Fill Jobs Have Shifted

In February, Fortune penned a piece about CareerCast’s new study. In it, they stated that, “In its 2017 report, trucker and information security analyst displaced marketing managers and electrical engineers in the top 10 list. They now join home health aides, physical therapists, and software engineers, where demand for workers is expected to grow in the double digits over the next seven years.”

The full list of hard to fill jobs is below:

As many of your know, messenger systems from texting to Facebook’s own Facebook Messenger have been increasing in popularity by leaps and bounds. And, Facebook actually already allows sponsored messages within it’s app, so really it’s no surprise that at the end of January Facebook began piloting the use of ads in a different way within their app.

Eddie Zang, Messenger’s Product Manager said, “This week we are launching a very small test in Australia and Thailand that gives businesses the opportunity to place ads on the Messenger home screen. This means that a business is able to place an ad in an area of Messenger below your recent conversations, similar to how we surface birthday notifications or where we let you know if a friend is currently active on Messenger. No one will see an ad in a conversation without clicking on an ad experience on the Messenger home screen or starting a conversation with a brand – these test ads won’t originate in your conversations. The test group of people in Thailand and Australia will start to see these ads in the coming weeks.”  Based on Messenger’s popularity we think that it will launch this new advertising option to all marketers sooner rather than later.

We hope you enjoyed this article. If you’d like a more comprehensive guide 2017 recruitment trends, we’ve got just the one for you!

Behind the Eight Ball – 5 Tips for Successful Last Minute Recruiting