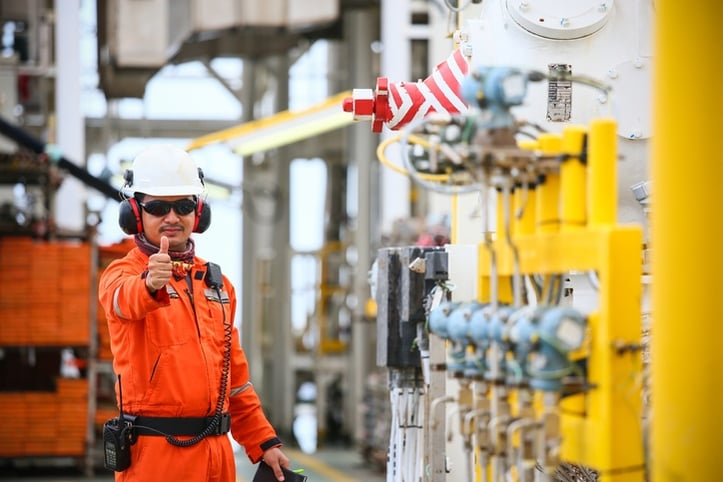 At Harger Howe Advertising, we are always excited when news comes out about Texas. Why? Because one of our areas of expertise is marketing for the energy sector.

According to The Hill, oil and gas is on the uptrend as of July. In fact, they reported that, “Texas's oil industry is set to surpass Iraq and Iran to become the third-largest oil producing region in the world, behind only Russia and Saudi Arabia.”  They also reported that there is a drastic shortage of qualified workers to make the most of this incredible increase in production.

Are you an oil and gas employer who is struggling to recruit? Don’t worry! We are ready to help you source the best employees to handle the demand.

First of all, who do you need? We assume you are looking for the following:

Most of the workers listed above are moving targets, so we recommend getting them while they are on the road or on the job. Current Facebook ads are capable of location-based targeting allowing us to show these candidates ads in all of the following ways:

You can also target them in a very detailed manner with job titles, industry, competing employers and even radio shows that they listen to. Facebook is the candidate mobile advertising sweet spot.

As of June, Oil Price was reporting on a wage war in the oil and gas industry. According to their article, “the industry is throwing double pay to woo workers away from other industries, such as school bus drivers, police officers, and restaurant personnel—and everything in between. So much so, that other businesses are finding it hard to maintain a proper workforce.”  The takeaway? You have to pay well. Don’t play it safe - money out means money in when the war is on.

During the downturn in the oil and gas industry many workers moved into roles that were less aligned with their skill sets than from the energy industry. Many employers are now focusing on pulling those workers back. Don’t just work toward showing ads to those candidates who are currently in the field, show the ads to anyone and everyone who may be interested. You never know! You might score a top candidate who happens to be driving kids to school.

Do not hide the fact that you are ramping up. Putting out press releases and running awareness campaigns of future openings is crucial to filling spots on your oil and gas roster. Check out this older example from 2016 regarding Halliburton posted by Associated Press on Fuel Fix. Note that they put it right out there that they have 200 open roles.

Get in Good with Students

Rigzone published a great article  focused on having oil majors who have thoughts on hiring in the Permian Basin. In the article, they mentioned that the industry should be on the uptrend for several years, so reaching out to students or soon-to-be graduates with potential openings and invitations to on-site hiring events could help you fill your pipeline (literally)!

What are you doing to hire during this “all out” throwdown for talent? Need help?

Why 0 Years of Experience Isn’t Always a Deal-breaker