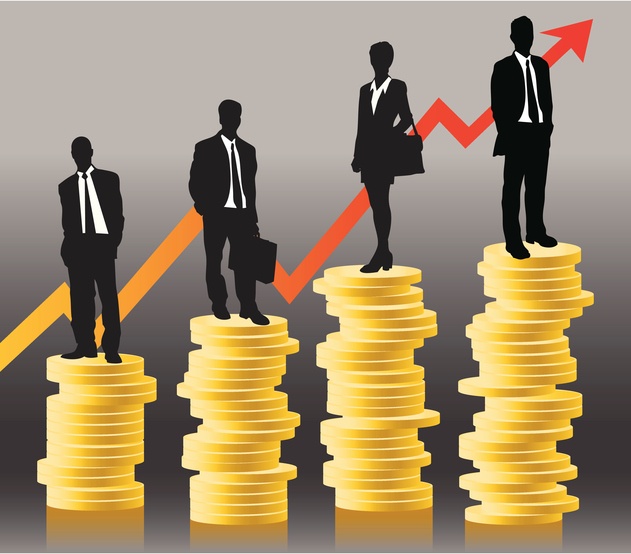 You’re a savvy recruiter. You’ve read up on work/life balance, creating a warm and accepting company culture and you’ve even tightened up your job descriptions for Indeed. Candidates are applying, but somehow, in the last stage of the recruitment process, you’re losing them. You may not be receiving the feedback directly, but your offer letters just aren’t being accepted. And, at the same time, as you recruit for new roles that are just not being filled, good people are leaving for unexplained reasons. What is happening?

That sort of situation is frustrating, right? Want to avoid it? The solution is simple; make your compensation more competitive and available to candidates and existing staff members. Increasing your compensation levels to at least that of industry standards and sharing them with candidates early on is something that should be included in a strong recruitment strategy.

You might think that by conducting a yearly market study you are up-to-date on compensation standards, but that may not be the case. According to Payscale, “While 53 percent of organizations have done a full market study within the past year, 47 percent reference market data for individual jobs more frequently than annually. Thirteen percent do so at least weekly and that number rises to 39 percent among enterprise organizations.” 47%! That’s almost half! Clearly, continual monitoring of salaries is necessary to win in an ever-competitive recruitment market.

More and more companies are allowing candidates to see salaries when they post on job boards such as Indeed. And, in addition, employees are using sites like Glassdoor to provide salary estimates to potential candidates and existing staff. You may think that by not showing compensation levels directly that job seekers aren’t finding them, but you’d be incorrect in that assessment. Most modern job seekers try to network with or probe existing contacts and search review sites long before applying. Candidates are busy and would rather try to avoid interviewing for a position with a less attractive salary.

Pay Existing Staff What They’re Worth

It’s becoming increasingly important to consider raises for existing staff because in our current recruitment market they have options to work elsewhere. Per Payscale, “Companies who don’t pay competitively, and who don’t innovate on their pay practices, risk losing the war for talent. With the unemployment rate at an all-time low, many employees may feel justified in looking around. Organizations must make sure they are constantly monitoring their comp and staying current with the market.” Payscale reported that the most typical budgeted raise amount in 2016 was 3%, but in reality, only 26% of those companies gave that 3% (some gave more, some gave less). The real number to consider here though is that 34% of companies gave their existing staff raises amounting to an over 10%! And, now that those sort of numbers are out there in the world, candidates are looking for companies that offer that level of raise and existing, hardworking employees are beginning to expect it (or are making plans to move on).

Another issue to consider when it comes to compensation is what managers and executive think. Compensation doesn’t have to just be a Human Resources problem anymore. Recommendations from leadership for equitable compensation should be encouraged. According to Payscale, “As of 2016, compensation has officially expanded from ‘just a human resources issue’ to a C-suite issue. Almost 57 percent of organizations agree that compensation is becoming more important to their executives. Executives have long been the keepers of the budget, so that part isn’t new. But now we’re seeing more executives who understand the strategic value of compensation and how critical it is to accomplishing business goals.

Also, managers are getting much more involved in compensation. While they’ve been the main communicators of compensation changes for a while, we’re starting to see managers participating more in recommending (42 percent) and even approving (12 percent) pay decisions.”

Did you enjoy this article? Consider subscribing to receive our blogs.

5 Ways to Prepare for the Slow Hiring Months of Summer

Questions to Ponder for a Better Recruitment Strategy