If you were not aware, our Harger Howe - Houston office and our staff specialize in recruitment marketing and branding strategies for the energy sector. Because the oli and gas industry is so prevalent in the Houston area, we monitor stories and infromation about the oil and gas industry very closely. CNN Money recently came out with a great article about oil jobs called 100,000 Oil Jobs Could Be Coming Back that is forecasting a worker shortage. If you follow our blog, you'll see that we wrote about Proactive Recruitment Strategies for the Energy Sector back in June and while we still believe companies should be proactively considering those factors, now is the time to get more aggressive when it comes to sourcing top talent in the oil industry.

CNN Money’s article stated, “just to keep up with the expected ramp-up in drilling activity, the oil and gas industry would need to add 80,000 to 100,000 jobs between now and the end of 2018.” With those high numbers, recruiting needs to be kicked into high gear, so here are some ideas to help oil recruiters pull in the best of the best.

Target Workers in the Construction Industry

According to CNN Money, “some former oil workers have found jobs in the construction industry, though these jobs often come with lower salaries. The average pay in the oil and gas business is 63% higher than construction -- and 84% higher than the national average.” Armed with this information, recruiters could start running campaigns directed at candidates who may be in similar, but lower paying industries. A paycheck doesn’t mean everything, but at a 63% higher premium, it's a very strong incentive.

Massive layoffs happened across the entire oil and gas industry and it definitely didn’t have to do with the quality of the workers. Consider looking at your layoff file and running a direct mail or direct email campaign featuring new career opportunities. It's likely and reasonable to think that at least some of your former employees will be interested in coming back under the right circumstances.

As CNN Money stated, petroleum engineering and geology are niche skillsets, so isolating new graduates or lists of alumni with those majors could significantly help you when it comes to recruiting for the next rise in jobs. Most schools offer opportunities for employers to come speak and promote their companies (and the jobs they have to offer) as well as alumni job boards that allow postings for a nominal fee.

Ultimately, the most successful recruiters are the ones who think outside the box. Consider local ideas and national ones as you start to ramp up your energy hire recruitment efforts.

As with any industry, maintaining an active social media recruitment presence is crucial. Show that you are back and ready to recruit by setting up or reviving your Facebook careers social media page. Are you worried about your ability to pull in candidates through Facebook? Then check out our free guide!

It’s time to get Hip & With It! Recruiting younger (and older) generations through Tik Tok January 28, 2020 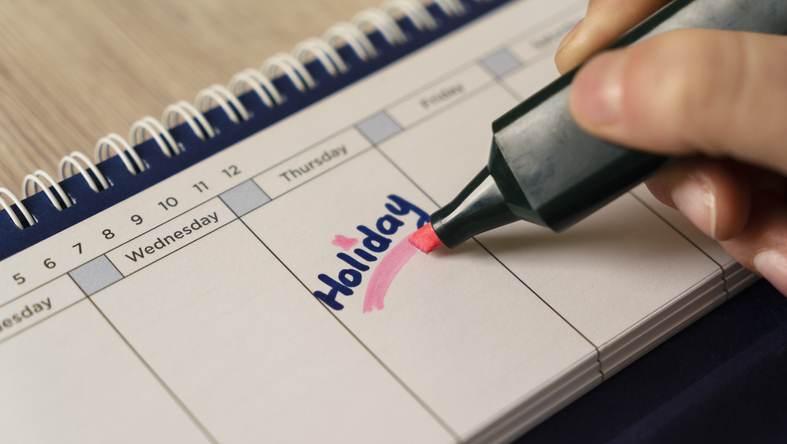 How to Make Healthcare Holidays Work for Your Recruitment Strategy January 08, 2020

The Top 5 Soft Skills Recruiters Should Seek in Providers November 12, 2019